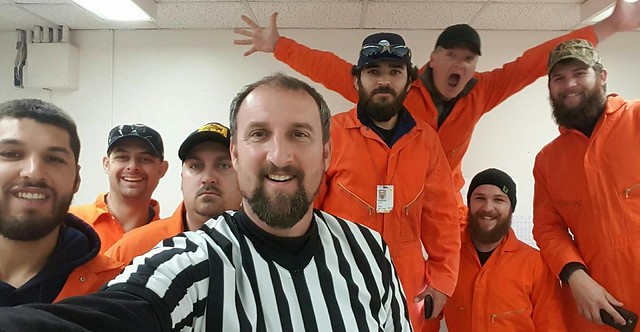 Local 9431 Mobilizing for a Fair Contract in

For the last several days, our Union Bargaining Committee has been pouring over Company proposals, meeting in subcommittee and preparing a few more new proposals of our own.

We’ve added some new proposals today on the following issues:

We’ve been meeting regularly on Appendix E and Overtime.  Discussions have continued on the declarations of service emergency concerns as well as the effects on other workgroups.

The only effective answer to organized greed is organized labor