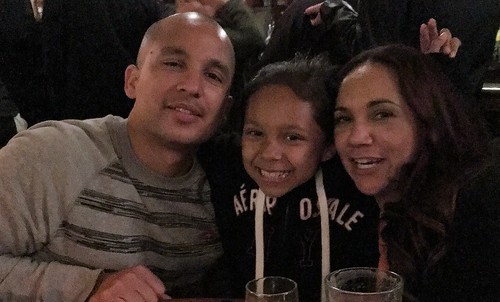 Last Friday night while out to eat dinner, the Bargaining Team met a guy named Corey Paige who recognized the CWA Logo on our clothing.  Corey reminisced with us that his parents were CWA members in the San Diego area. He remembers his parents being on strike and walking the picket line with his parents and his brothers.  He is one of five children.  Corey told us he remembers the sacrifices his family had to make.

Our Brothers and Sisters who came before us made many sacrifices to achieve the wages and benefits we enjoy today.  Their struggle was for all of us.  They struck for Healthcare; they struck for appropriate wages for work.

These workers MOBILIZED and STOOD UNITED and WON!

Now it’s Our Turn.  We must Mobilize and Stand United

Contact your Union Local and get involved in Mobilization

One Voice! One Union!